Fix a Leak Week Reminds Us to Evaluate our Home Plumbing 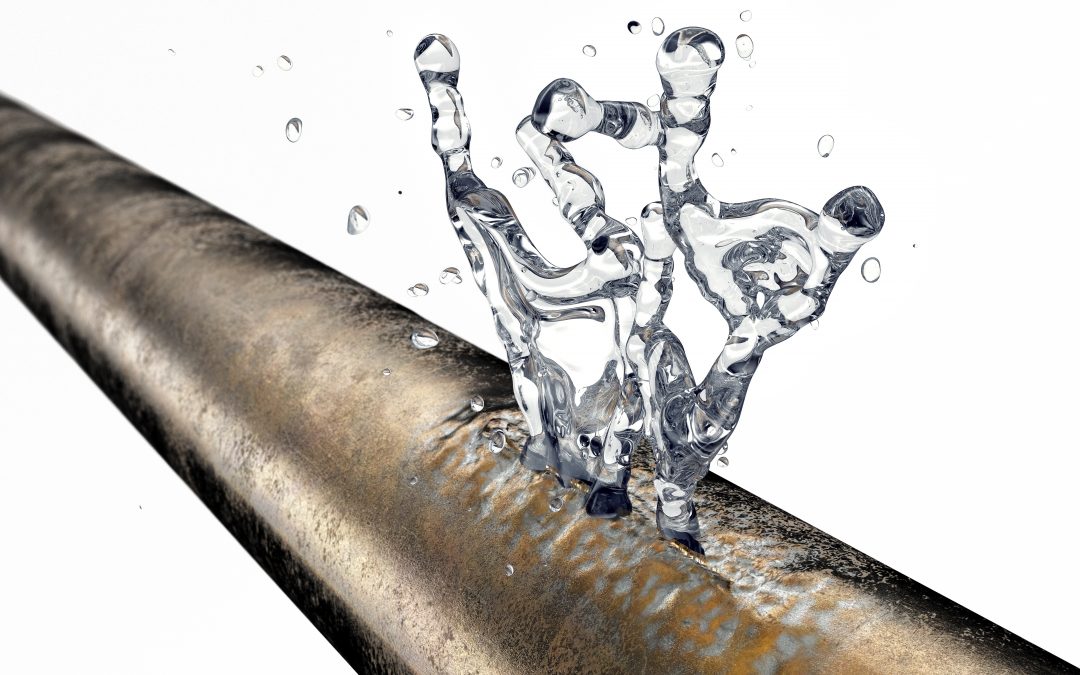 Plumbing leaks are rampant and such a problem that the EPA has a Fix a Leak Week campaign in March to educate the public and save water. FloLogic, a smart leak control technology company is participating in the effort with practical tips and smart home solutions for every homeowner.

Plumbing leaks waste nearly one trillion gallons of water that enters U.S. households each year, or 12 percent of total water used in our homes, according to the Residential End Uses of Water Study, which evaluated 23,000 households. And leaks destroy property to the tune of more than $10 billion in insurance payouts annually. Fix a Leak Week runs March 18-24 and presents an opportunity for the EPA, local communities and industry to join a common effort to shut down water waste.

“Leaks aren’t top of mind for most homeowners because water is cheap and most water meters can’t register the small leaks that trickle down the drain,” says Chuck DeSmet, founder of FloLogic, whose smart leak detection system can identify and automatically stop leaks that occur anywhere in a plumbing supply before they cause damage or waste. “Destructive leaks get addressed when they’re discovered, while leaks that simply waste water can persist for years, particularly if they’re undetected. But water destruction and waste are completely preventable.”

For the Fix a Leak Week campaign, and throughout the year, FloLogic urges everyone to observe practical steps to stop leaks, and to consider adding smart water control technology to their connected homes so all leaks are recognized as soon as they appear.

Here are five water-saving tips for Fix a Leak Week from FloLogic: